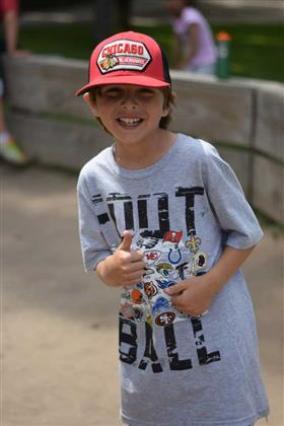 Every Mama’s Wish: Thumb’s Up!

My husband is an organized, productive person. He’s a list maker. I’ve watched him over the years, writing down all the various things he needs to get done. He makes little boxes next to each item, which he checks off once he completes the task. I’ve always been in awe, and I admit, a little intimidated by his lists. I find myself on the opposite end of the spectrum, preferring to go through my days getting things done as they arise, planning it out in my mind and going from there. But as life has become more hectic, I’ve developed a newfound appreciation for the list. In the notes app of my iPhone, I now keep an ever changing “To Do” list. I guess you could call me a list convert of sorts, which came in handy while preparing to send C off to camp.

Getting him ready required a whole new genre of list making. There was the packing list provided by the camp that was extremely helpful. This list gave birth to a Target list of the various clothing items, toiletries, water bottles and sunscreen that he would need. And then of course there was the camping store list for the random things that just could not be purchased anywhere else, in spite of my attempts to do one stop shopping at Target. But there’s one list no one provided to me as I embarked on my journey of being a mom with a child at overnight camp. It’s the list that could tell me what it’s actually like to have a child away from home for the first time. After two weeks of C being there, I certainly wouldn’t call myself an expert. But I have come up with my own little list of all the things I wish I knew before sending him off to sleep away camp. 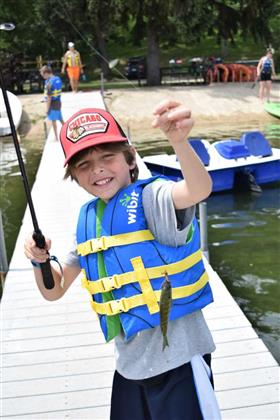 Catch of the Day!

This is a Finish the Sentence Friday post, inspired by the prompt, “I Wish I Knew…” Hosted by Kristi from Finding Ninee, and co-hosted by Mardra from Mardra Sikora and Jill from Ripped Jeans and Bifocals. 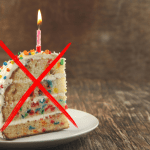 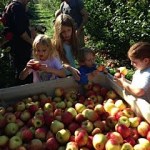